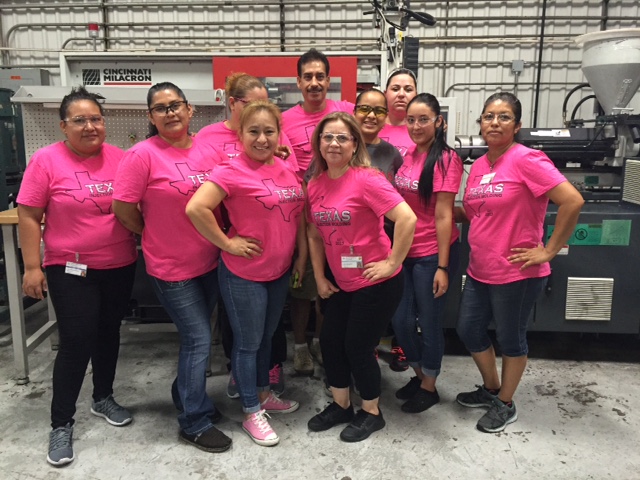 A world class company is built upon people.  At Texas Injection Molding we seek to attract and develop the best talent in the industry so that we can provide outstanding service and quality that are expected by our customers.  We are always looking for great people that share our Core Values and have a passion for the creation and building of plastic injection molded products.  If you have an interest in joining our team, send your resume to hr@tx-im.com 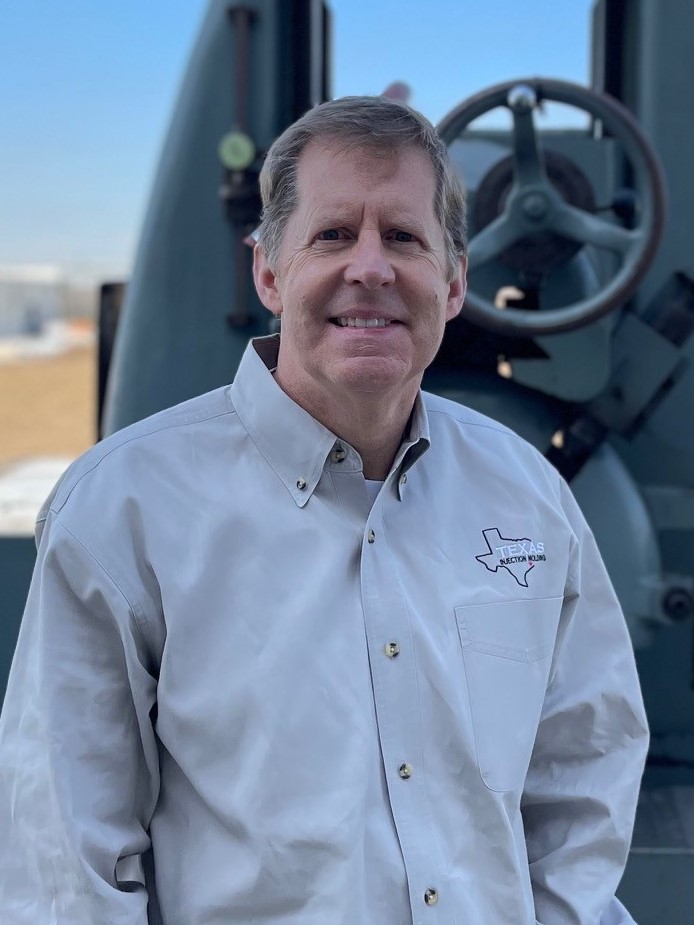 Jeff Applegate is a graduate of Baylor University with dual majors in Entrepreneurial Management and Finance. Jeff served 13 years with LSI industries where he progressed from responsibilities in sales to leading the Technology Graphics division specializing in precision printing and die-cutting of plastic films to support the computer industry, telecommunication industry and industrial OEM’s. During his tenure LSI became an industry leader in decorating molded plastic components. Jeff joined Blackwell Plastics as President in 2003 to develop and execute the strategic direction for sales and operations of Blackwell Plastics. In 2013 Jeff founded Texas Injection Molding LLC with the goal of building a “world-class” regional custom injection molding company in the south central United States.  Jeff was the co-founder and Chairman of the Greater Houston Manufacturers Association.  Jeff Applegate served two terms as President of the South Texas section of the Society of Plastics Engineers. He is also the co-founder and Director of the Gulf Coast Medical Device Manufacturers and has served on the boards of the Houston Rotary, the University of Houston College of Industrial Engineering and the Houston Community College Advanced Manufacturing Center.  Jeff loves manufacturing and participating in building great products for some of the best companies in the world. His professional goals are to “Love what I do and do what I love.  To help others succeed.  To enjoy trusted relationships with employees, customers, and vendor partners.”  Jeff loves outdoor adventures and is a writer and author of Lead Your Family.  He is married to Julie and they have 3 children Drew, Ben and Summer. Visit my Blog 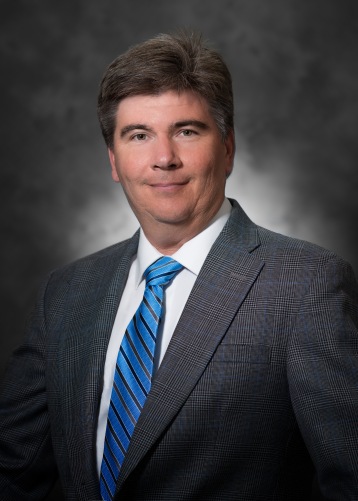 Scott Kelley graduated with honors from Ball State University with degrees in Industrial Technology:  Plastics and Business Management.   Scott worked as co-op student for General Motors Lighting Division while completing his degree programs.  Upon graduation he started working for his mentor, Lindsey Hahn, at Metro Plastics in Noblesville, Indiana ultimately holding the position as Sales/Engineering Manager before making a move to Texas in 1991.  Scott has now been working in the injection molding business for over 30 years, serving in various capacities from business development, engineering to general management.  Scott was an owner of a successful molding operation, Stellar Plastics, before selling it in 2012.  He has also previously held key management positions with Jacobson Plastics Group, Lightning Manufacturing Solutions and Flextronics.  In 2014, Scott became President and a part owner of Texas Injection Molding.  Scott is former President of Society of Plastics Engineers, Central Texas Section.  Scott is married to Angela, who he met in high school.  They have been inseparable ever since.  They have two boys, Jason and Shane.  Scott enjoys golf, fishing and traveling. 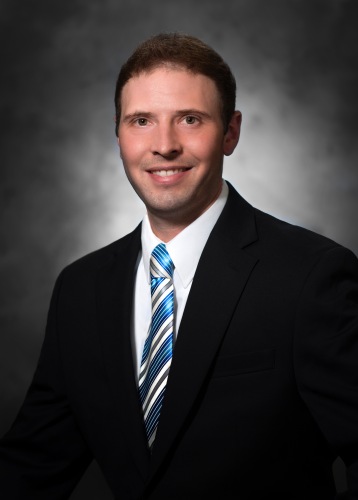 Jason is a graduate of the University of Houston with a degree in Industrial Design.  Jason began his career in the plastics industry in 2008 as a Project Engineer providing customers with design and manufacturing support.  Since that time he has assisted in the development of products across a multitude of industries.  During that time Jason served on the Board of Directors for the Society of Plastics Engineers.  Jason joined Texas Injection Molding in 2014 and has been instrumental in helping implement quality systems and direct the company through ISO 9001:2008 Certification.  While not working Jason enjoys the outdoors and works with the non-profit organization Hunt with Heart.  Jason is married to Penny Mann and has two children, Harper and Landon.